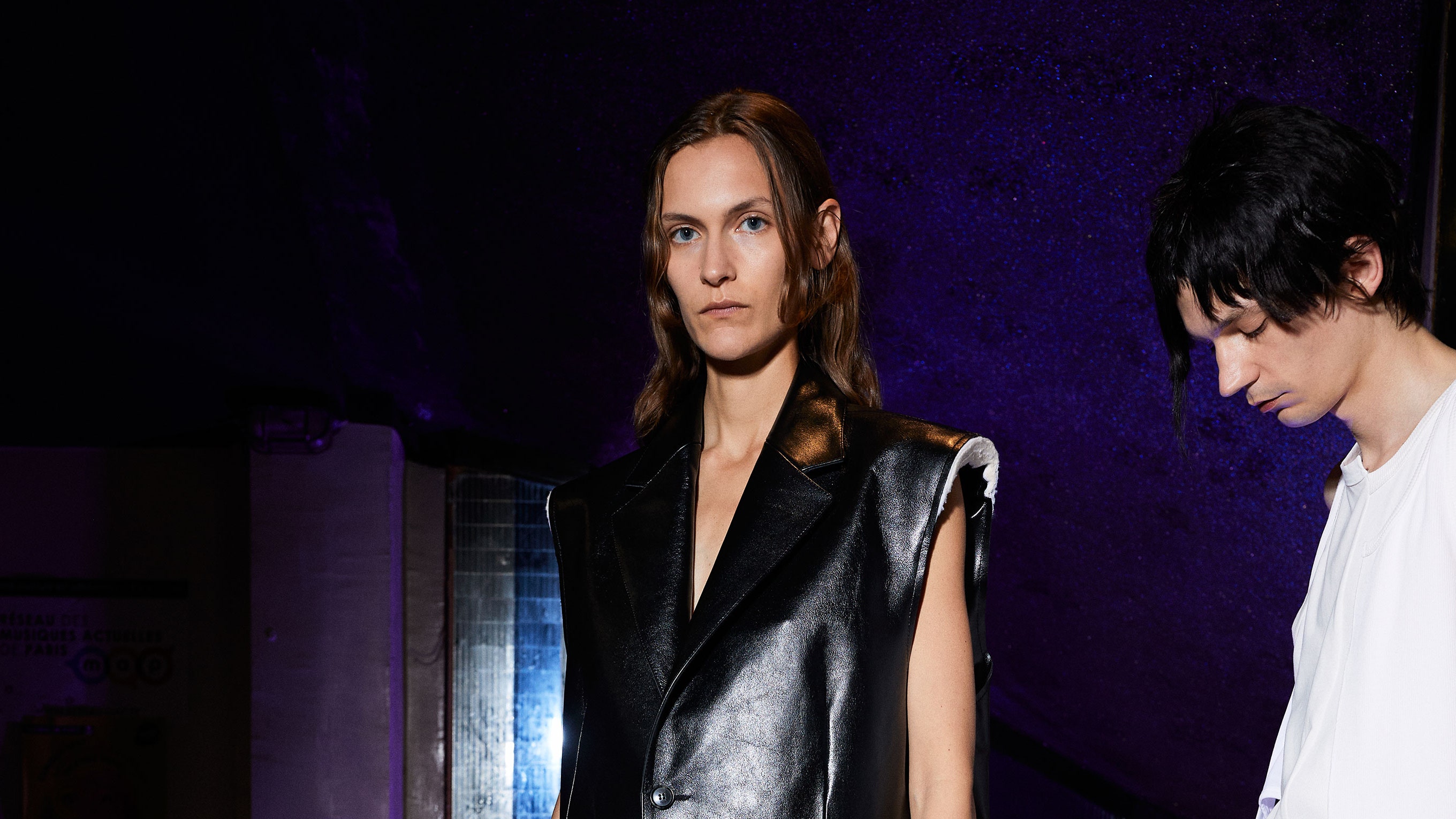 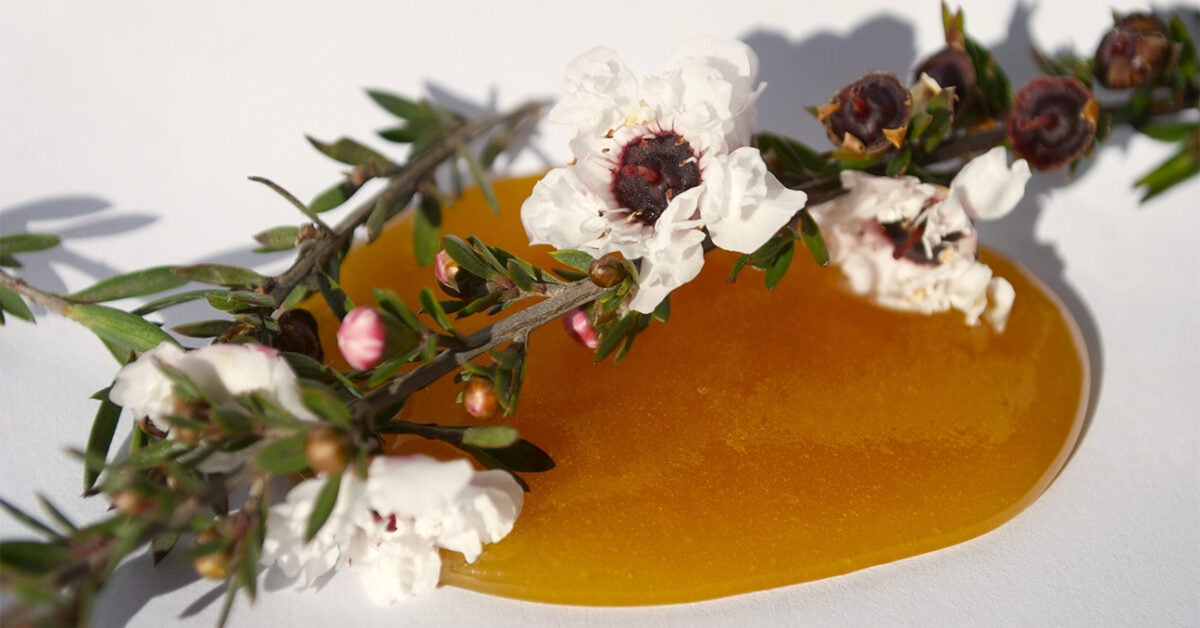 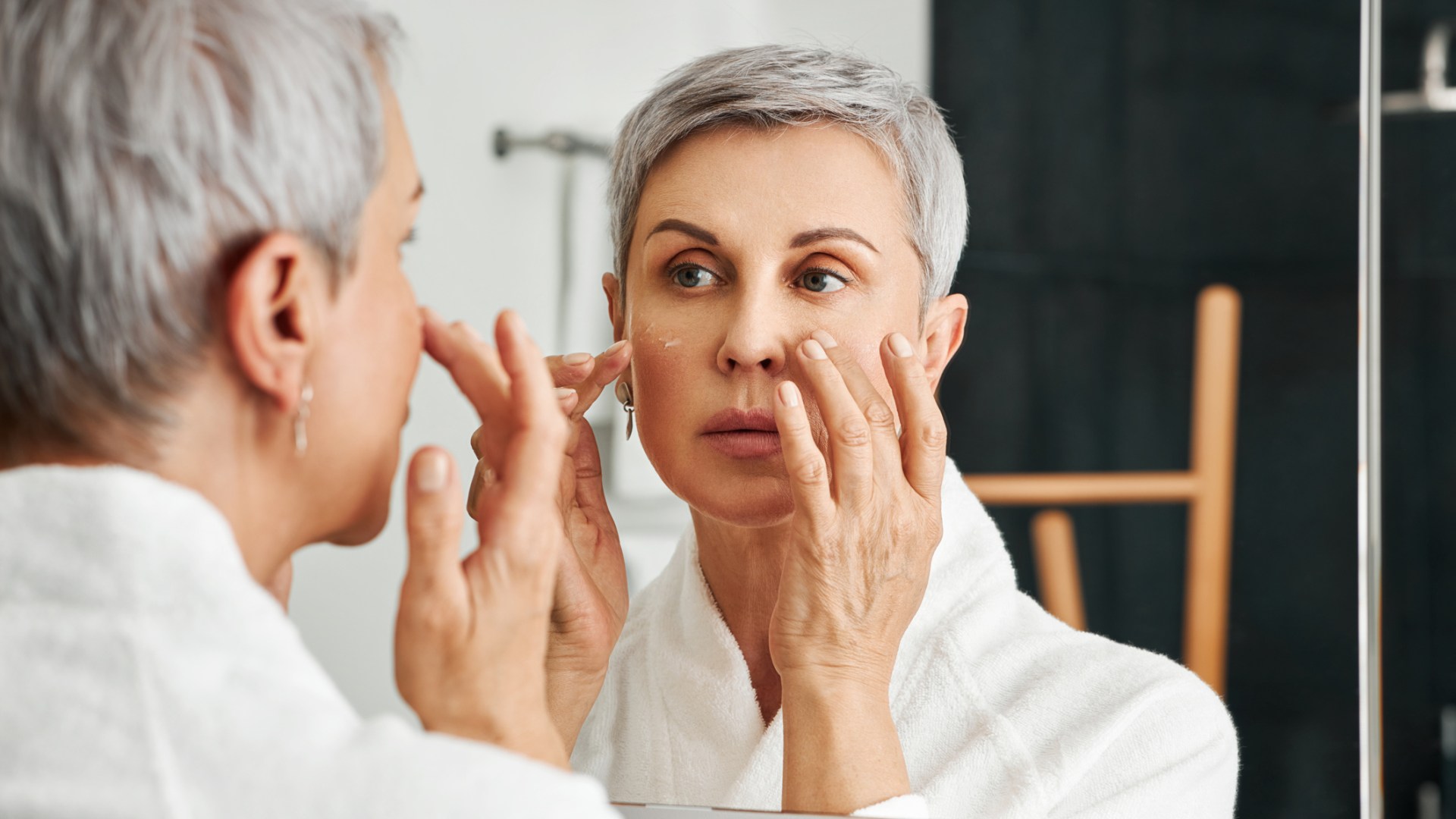 Allarity Therapeutics, Inc. has filed a formal request with the FDA to host a Type C meeting where they can discuss possible clinical pathways to support approval of dovitinib in renal cell carcinoma, as well as its companion diagnostic DRP- Dovitinib.

Allarity Therapeutics, Inc. has filed a formal request with the FDA to host a Type C meeting where they can discuss possible clinical pathways to support the approval of dovitinib in renal cell carcinoma (RCC), as well as its diagnosis DRP-Dovitinib companion.1

Two months later, in February 2022, the FDA issued denial letters regarding both applications. At the time, the late-stage precision medicine company shared its intention to seek additional guidance regarding the specific information, data and deliverables the regulator would need to resubmit applications and be considered complete. The initiation of a new prospective clinical trial evaluating the agent in this population was also planned.

Type C meetings are generally scheduled within 75 days of FDA’s receipt of the written meeting request. Allarity Therapeutics, Inc. announced its intention to provide an additional update on meeting results before the end of the third quarter.

“We look forward to working closely with the FDA and remain very confident in the clinical profile of dovitinib, as well as the DRP-Dovitinib companion diagnostic. We are committed to further advancing this product candidate as a potential new treatment option for cancer patients,” said Steve Carchedi, Chief Executive Officer of Allarity Therapeutics, Inc., in a press release. “With clarification from the FDA following our requested Type C meeting, we hope to have a clinical pathway forward with the goal of refiling our NDA and PMA once additional clinical data becomes available.”

In the Phase 3 GOLD trial (NCT01223027), the safety and efficacy of dovitinib was compared to that of sorafenib (Nexavar) in patients with metastatic RCC.3 To be eligible for enrollment, patients had to have clear cells or a component of clear cell histology and had received 1 prior VEGF-targeting therapy such as sunitinib (Sutent) or bevacizumab (Avastin) as well as an mTOR inhibitor such as everolimus (Afinitor) or temsirolimus (Torisel) in both sequences.

These patients were at least 18 years of age, had measurable disease by RECIST v1.1 criteria, a Karnofsky performance status of 70 or greater, and had experienced disease progression within 6 months of receiving their last treatment. Patients had to have acceptable hematological, renal and hepatic function. Notably, they were allowed to have previously received cancer drugs, including cytokines and cancer vaccines.

In the trial, 570 patients were randomized to receive oral dovitinib at a dose of 500 mg on a 5-day on and 2-day off schedule (n=284) or oral sorafenib at 400 mg twice daily (n=286) . Patients received treatment until disease progression, unacceptable toxicity, death, or withdrawal of consent. The trial did not allow switching from the control arm to the investigation arm.

No subset of patients was found to experience a clinically meaningful benefit in PFS with dovitinib over sorafenib.

Treatment-related serious events of any grade occurred in 48% of patients who received dovitinib versus 39% of those who received sorafenib, the most common being dyspnea (6% versus 5%, respectively).

In addition, 14% of people in the experimental group died during the study or within 30 days of their last dose compared to 15% of those in the control group; it was most often because of their CRC, at 12% and 13%, respectively. Four deaths were suspected to be potentially associated with the study treatment. Three cases were reported in the dovitinib group, and these patients had large bowel perforation, pulmonary embolism and unspecified death. The 1 reported in the sorafenib group was due to toxic epidermal necrolysis.

“I remain excited about dovitinib, along with its companion diagnostic DRP-Dovitinib, as a promising new treatment option for patients with mRCC,” said Professor Roberto Pili, MD, Associate Dean for Research on cancer and integrative oncology at the University at Buffalo Jacobs School of Medicine. and biomedical sciences, added in the press release. “These patients, and their treating oncologists, are in dire need of new precision medicines, coupled with validated companion diagnostics, to help select and treat the most likely responders. Although the landscape of treatment options for late-stage mRCC is evolving to include combination therapies, I continue to see a potential place for dovitinib with its companion diagnostic DRP in the treatment of these patients. »

Previous These pimple patches have eradicated pimples for over 86,000 reviewers
Next Face and hand treatments