Boil Vs Pimple: How To Tell The Difference

Sally Dominguez June 8, 2022 Acne Comments Off on Boil Vs Pimple: How To Tell The Difference 2 Views 7 moisturizers for oily skin that will help maintain sebum levels 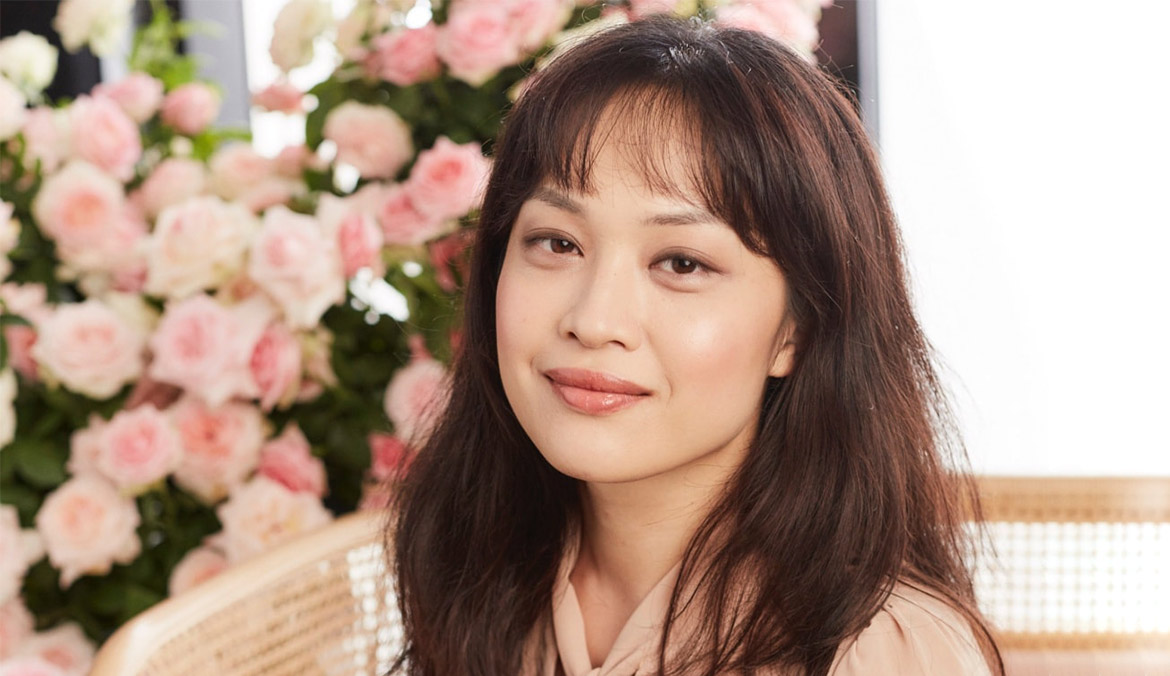 We’ve all been there: you go about your daily routine when suddenly there’s an angry red bump staring at you in the mirror. It’s red, it’s painful, maybe it has a white point in the center.

The first thing you might be tempted to do is pop said bump, which is never a good idea. Not only can touching your skin introduce more bacteria to the area, but what you see may not be an acne patch after all, but rather a boil, which looks like a pimple but requires a completely different treatment.

The difference between a boil and a pimple

Let’s start with the basics. “A pimple, or acne, is an inflammatory process that begins with a clogged pore,” Dr. King told POPSUGAR. “Although bacteria can contribute to inflammation, acne itself is not an infection.”

This is where boils differ: they are often due to an infection. “A boil, or furuncle, is a bacterial infection of the skin often caused by staph or streptococcal bacteria,” says Dr. King. “Staph”, also known as staph bacteria, and “strep”, or strep bacteria, are extremely common types of germs in the human body. The former is most commonly found on the skin and in the nose, and the latter, the skin or throat.

Boils and pimples appear as red bumps that may sometimes be filled with pus, may appear inflamed, and may be painful to the touch. The best way to tell for sure if it’s a boil is if the skin around the bump also becomes increasingly sore, takes longer to heal, and continues to grow, despite your best efforts. to take care of it at home.

Stages of a Boil

Although not all boils are the same, there are some common symptoms of a boil that you may be able to recognize. According to WebMD, although a boil may start out small, it is often painful and usually grows larger over the course of the infection. Signs of a serious infection include:

Although boils do not appear on certain skin tones or types more than others, some people are more prone to getting them than others. “People colonized with more of certain bacteria that cause boils are more likely to get boils than others,” says Dr. King. While there’s no physical way to tell at home if you have more of a certain bacteria than can cause boils, a good indicator is if you get the bump often enough. Then, to be sure, you can go to a doctor for a culture, which is a test used to identify if you have a bacterial infection.

How to tell a pimple from a boil

Now that you know the difference between a pimple and a boil, there’s a way to tell the difference between the two on your body, and it all has to do with location. “Acne lesions are most commonly found in acne-prone areas of the skin, such as the face, neck, chest, upper back, and sometimes the buttocks,” says Dr. King. “Boils (or boils) can occur anywhere. Boils are more likely to be painful, red, hot, and swollen, and to have pus.”

The presenting symptoms of a boil can look very similar to a cystic acne breakout, which is why it is important to know the difference as the treatment is not the same.

How to Treat a Boil

The reason you don’t want to pop that mysterious bump on your body is because boils aren’t just a clogged pore and may require a real treatment plan to get to the root of the problem. “To treat a boil, it’s highly recommended to see your board-certified dermatologist,” says Dr. King. “That’s because the lesion may need to be drained, and you may need a culture and oral antibiotics.”

Now that you know the difference between a pimple and a boil, don’t worry if you discover the latter one day during a skin examination. Follow Dr. King’s advice and you’ll have an effective treatment plan in place in no time. 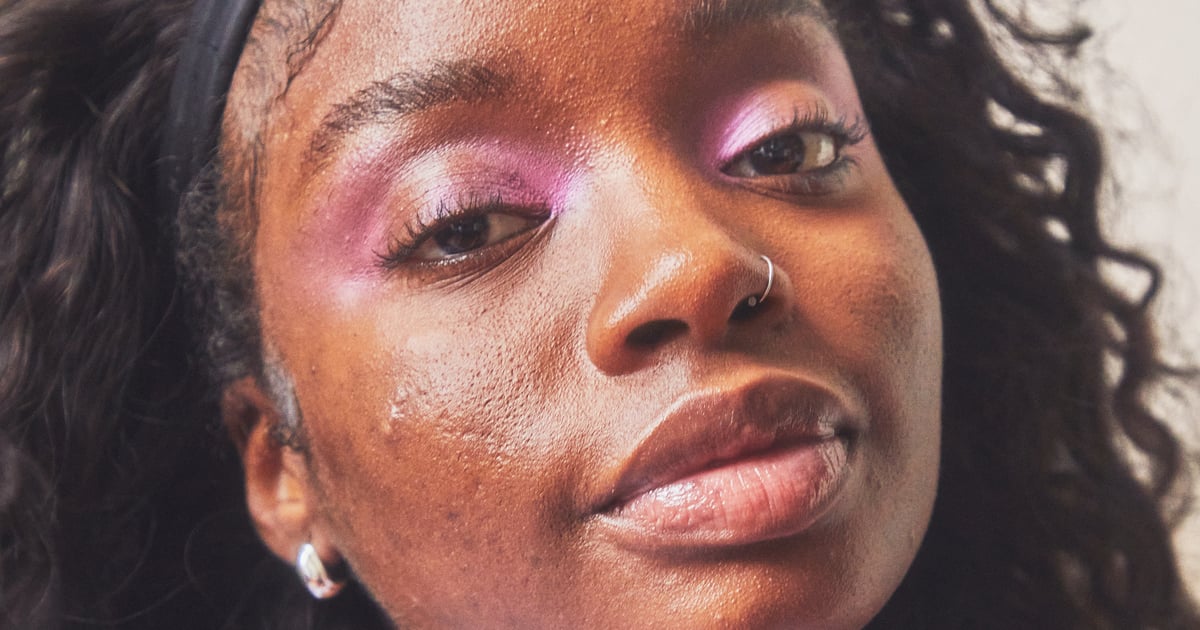 It is not uncommon to experience acne well into adulthood. In fact, according to the …