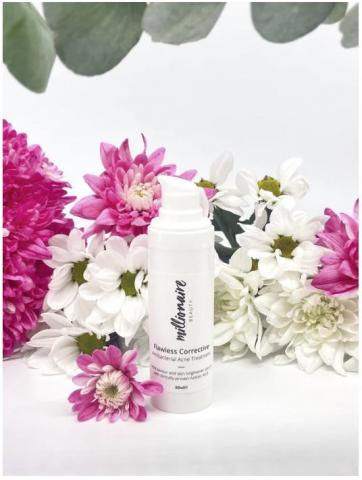 TikTok’s secret to healthy skin. How it works? 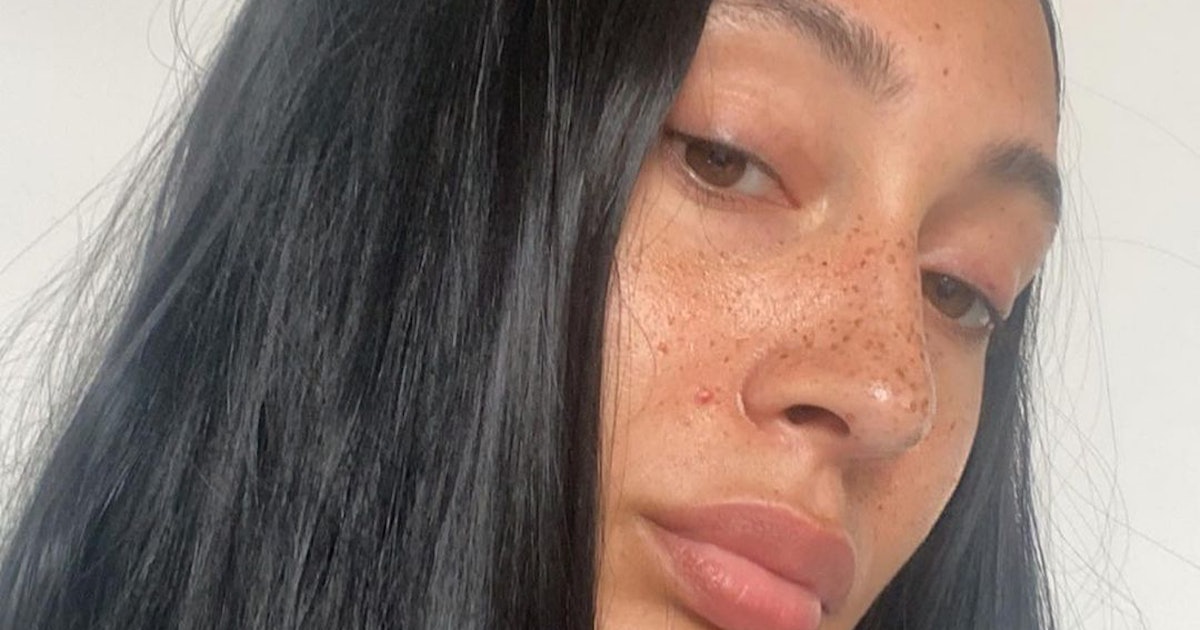 In recent years, scientists have begun to unravel the complex mechanisms behind it. It helped them develop new topical and systemic drugs targeting the immune system.

However, experts don’t know if the effects of these drugs will change over a lifetime. In addition, some of these new drugs are relatively expensive.

Because people with eczema are often sensitive to other allergens, some researchers continue to explore the potential use of . This technique involves gradually exposing people to their allergy triggers.

A recent study, published in the Journal of Allergy and Clinical Immunologystudied allergic immunotherapy involving dust mite extract as a treatment for eczema.

As the study authors point out, allergy immunotherapy has been used for more than 100 years; it has been shown to be effective in the treatment of “asthma, allergic rhinitis and conjunctivitis, anaphylaxis to Hymenoptera insect venom and food allergy.

However, they also note that currently, “the role of allergen immunotherapy in the management of patients with atopic dermatitis is considered controversial.”

People with atopic dermatitis or eczema develop areas of irritated, inflamed, and itchy skin. And itching of these areas can lead to swelling and flaking.

Symptoms may flare up and disappear periodically. Triggers vary from person to person, but can include dust mites, dry air, pet dander, cold, heat, pollen, and pollution.

People with eczema often have other conditions, such as allergies or asthma. This connection has prompted experts to explore allergy immunotherapy as a treatment option.

Gradually exposing a person to their allergen over time helps the body tolerate the substance, and the allergic response slowly wanes.

Doctors can provide this therapy through injections or sublingually, placing small doses of the allergen under the tongue.

The authors of the recent study explored whether sublingual immunotherapy using house dust mite extract could help improve eczema symptoms and quality of life measures in people susceptible to both to eczema and mites.

This was a randomized, double-blind, placebo-controlled study. This means that neither the participants nor the researchers knew who was in the treatment or control groups until the end of the study.

All participants had confirmed eczema and sensitivity to dust mites. For 18 months, 66 participants received either the treatment or the placebo.

The scientists assessed any improvement in eczema symptoms using a scoring system in which a higher score indicated greater symptom severity.

They demonstrated that eczema symptoms decreased more in the treatment group than in the control group.

“The study […] adds to growing evidence of a beneficial effect
effect of sublingual administration of allergen-specific immunotherapy for
treatment of atopic dermatitis in patients susceptible to common home
dust mite.

The researchers acknowledged that their study had several limitations, including that:

There was also a significant drop in symptoms in the placebo group, which calls into question the effectiveness of the treatment.

Dermatologist Dr. Yu Chuan Jack Li explained to DTM this “[Sublingual administration of allergen-specific immunotherapy] may have limited effectiveness [for] the treatment of atopic dermatitis, except in a few cases”, based on the reduction in scores in the placebo group, the limited sample size and the fact that eczema can be caused by more than one allergen .

He also offered the following recommendation:

“I would suggest a future study with more stringent inclusion criteria, larger sample size, and lab follow-ups during the trial period. Additionally, a “post-treatment” follow-up period will also be helpful. »

Either way, the study demonstrated improvements in eczema in people who received the treatment, suggesting it might be helpful. As the authors note in their conclusion:

“Sublingual immunotherapy with house dust mite extract could be considered a safe and effective adjunctive therapy for mite-sensitized patients with atopic dermatitis.”

Skin Cycle: Everything You Need to Know About the Beauty Trend Dermatologists Love

Again, you’ll want to cleanse your face first and then make sure it’s 100% dry, …