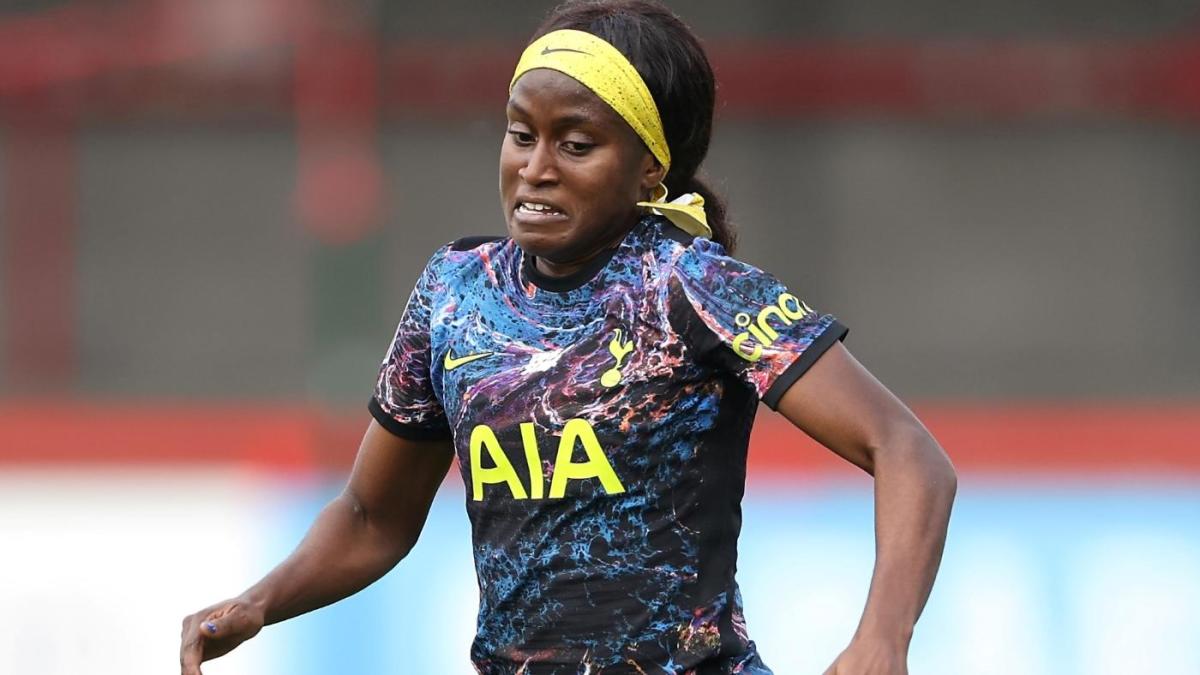 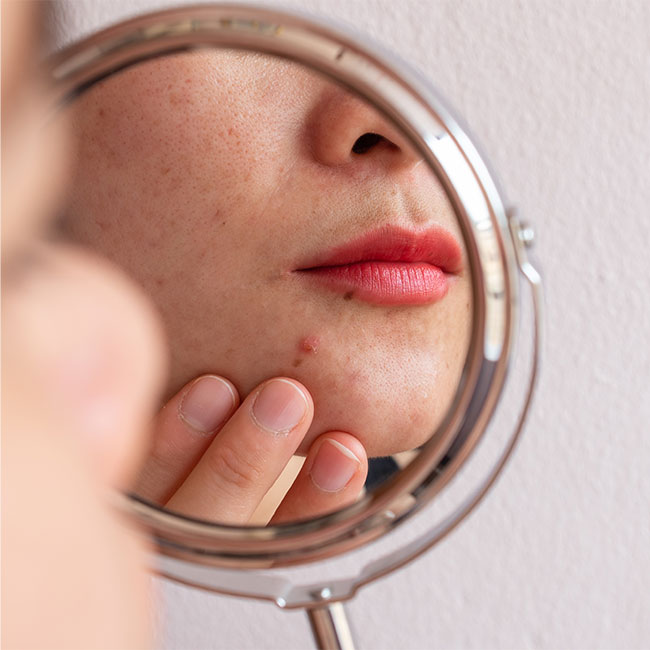 In “Dengue Fever”, Mast Cell releases histamines after being notified about toxic levels that floods the bloodstream. The other cells complain about her actions which angered her and refused to do her job. Then a mosquito attacks and leaves behind the dengue virus which sticks to Langerhans cells and they start attacking other cells. Mast Cell hesitates, but Basophil encourages him to do his job. It releases histamine which alerts immune cells which quickly take care of infected cells.

Cells at work makes learning about cells in the body fun with common incidents the body encounters like mosquito bites and pimples that interrupt the work flow of cells. The voice acting is good and the action is exciting. I wondered how acne germs could dominate the pore with the white blood cells on the clock.

It’s interesting how the anime portrays the dengue virus with the tengu masks and wind fans. The basophil’s dialogue is long and cryptic, but it makes mast cells understand the triggering of histamines. She saves the day by alerting immune cells that violently kill infected Langerhans. The conflict between Mast Cell and ordinary cells is resolved with the apology of the cell to Mast Cell. Although I have to admit I have to admire how lucky Red Blood Cell AE3083 was to come out of this mess. The reprimand she gets from her senpai is funny with U-1146 trying to help.

Then in “Acne”, the short is quite simple with the horrible conditions that the hair cells are subjected to by the acne germs and the U-1146 saving the day. His actions made him a hero in the eyes of the young hair cell. U-1146’s words to the young hair cell about its work and completion to the end inspires the young cell to get the other hair cells to fight. Their plan to overflow the sebum was good as U-1146 defeats the acne germ. Then the U-1146 coming out of that little hole while covered in sebum was hilarious with the reaction of the other cells. Plus, the gift from the tiny hair cell was cute. Even the U-1146 couldn’t refuse the floppy hat.

All in all, it was a fun episode with the meteoric demise of the infected cells and heartwarming endings for both shorts.

Previous Hims & Hers partners with Alex Rodriguez to launch Blur Stick concealer
Next A demand for hats for a cancer patient receives an overwhelming response. 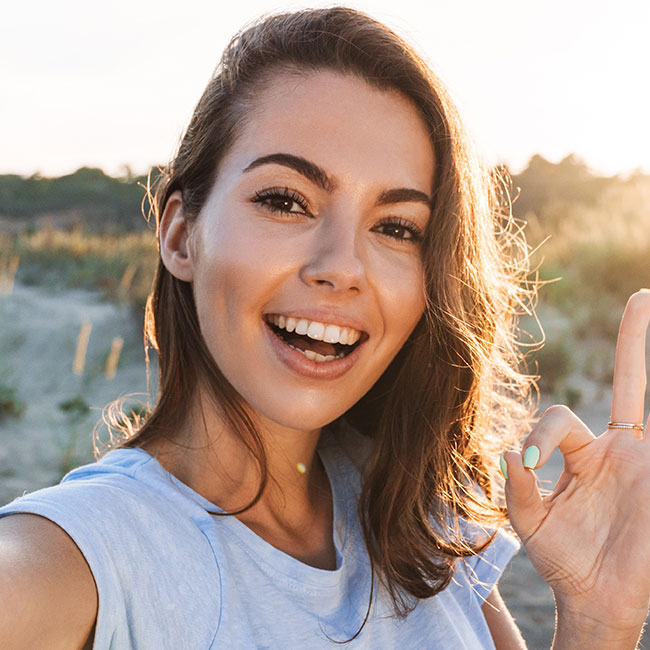