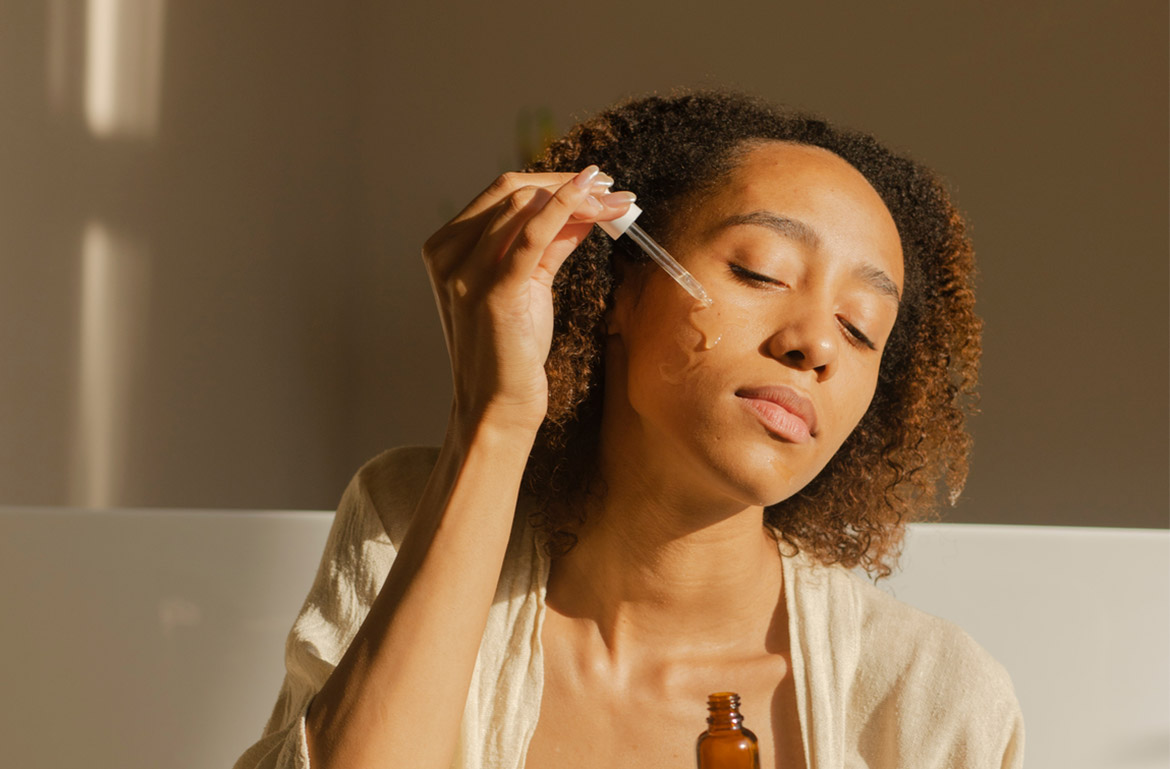 Acne lesions occur when hair follicles or skin pores become clogged with oil and dead skin cells. Plus, a clogged follicle is the perfect place for bacteria to grow and create the bumps filled with red pussies.

The most serious scars are caused by the most severe forms of acne.

The best approach is to get treatment for acne soon after it appears to prevent more severe acne and more scarring.

Most of the time, the reddish or brownish acne marks left after the pimples disappear will go away without treatment, but some lesions in certain groups of people are immunologically more prone to scarring.

Treatments depend on the severity of the scars. Several types of treatment can help such as dermabression, subcision, injection fillers, laser therapy, microneedling, and chemical peels, but most cases require combination therapy.

Dr Amir Feily, one of the most reputable dermatologists in Iran and even in the world, believed that acne scar treatment needed special attention from the expert on the type of scars, the layer where they are found and age and laxity of the skin. He mentioned that most acne scar patients due to deep scars have lost their deep tissue and their skin is very loose. In addition, aging makes the problem for patients worse. Accordingly, before the treatment of scars, the dermatologist should treat the laxity of the skin by hyalloronic acid and collagen induced loads like ellanse and after a suitable time for the production of collagen, begin to treat the scars . Dr Amir Feily has his own special method and after a suitable time for some means skin rejuvenation and collagenesis he aggressively performs fractional co2 laser by different modes and settings and got many fantastic results.

Dr Amir Feily has many patients for this procedure all over the world.

Previous A Quick Guide to Understanding Acne: Find the Best Dermatologist in Pune
Next Glytone spray treatment can help control back and chest acne 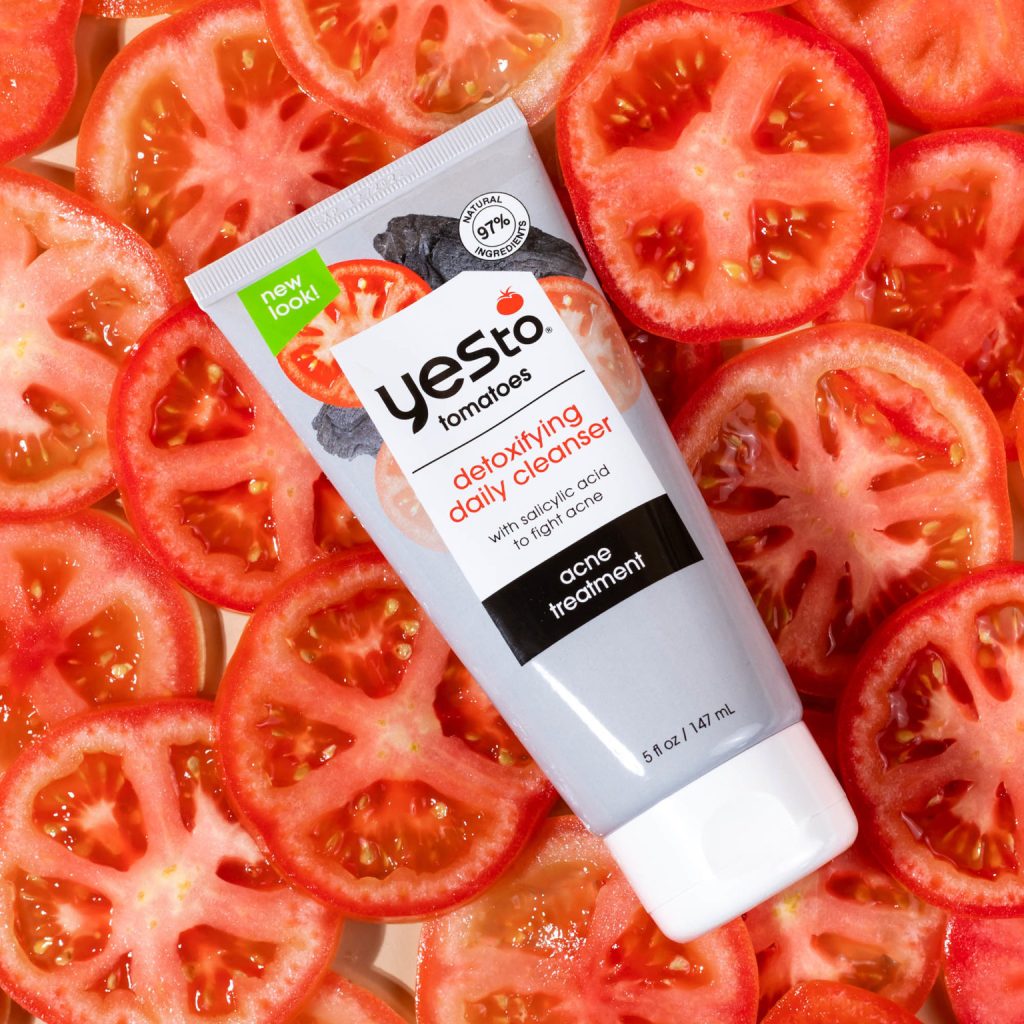 Thanks to the food infused treatments, the beauty scene looks very tasty

In this spicy pumpkin season, it’s time to take stock. Not just what’s in our …