What is jojoba oil and what does it do? 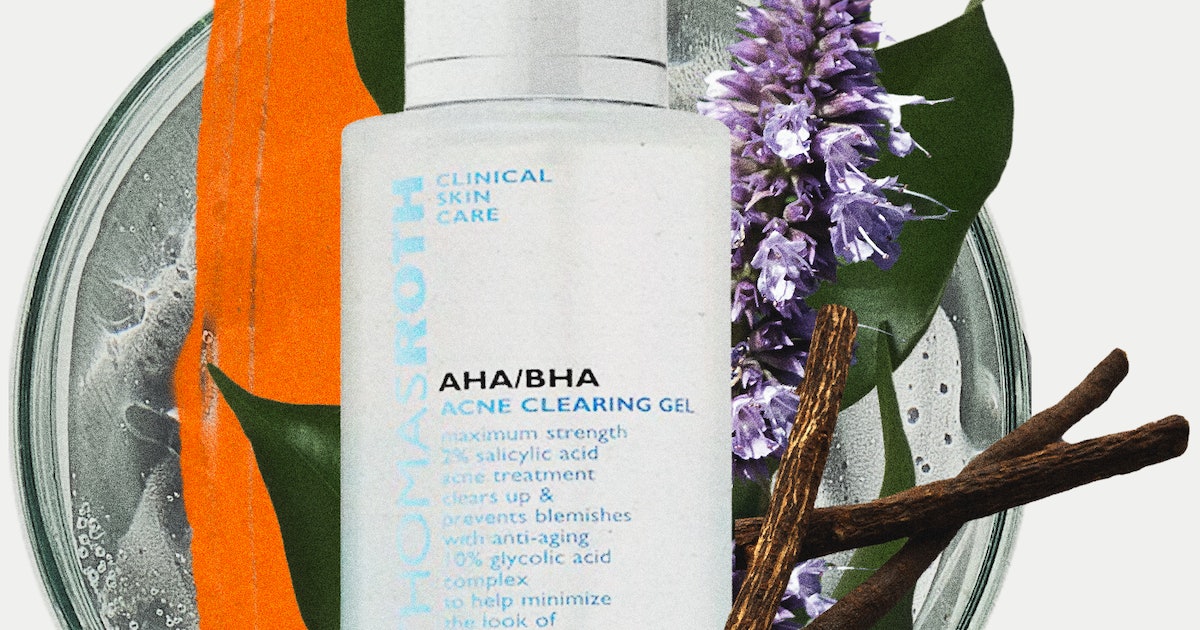 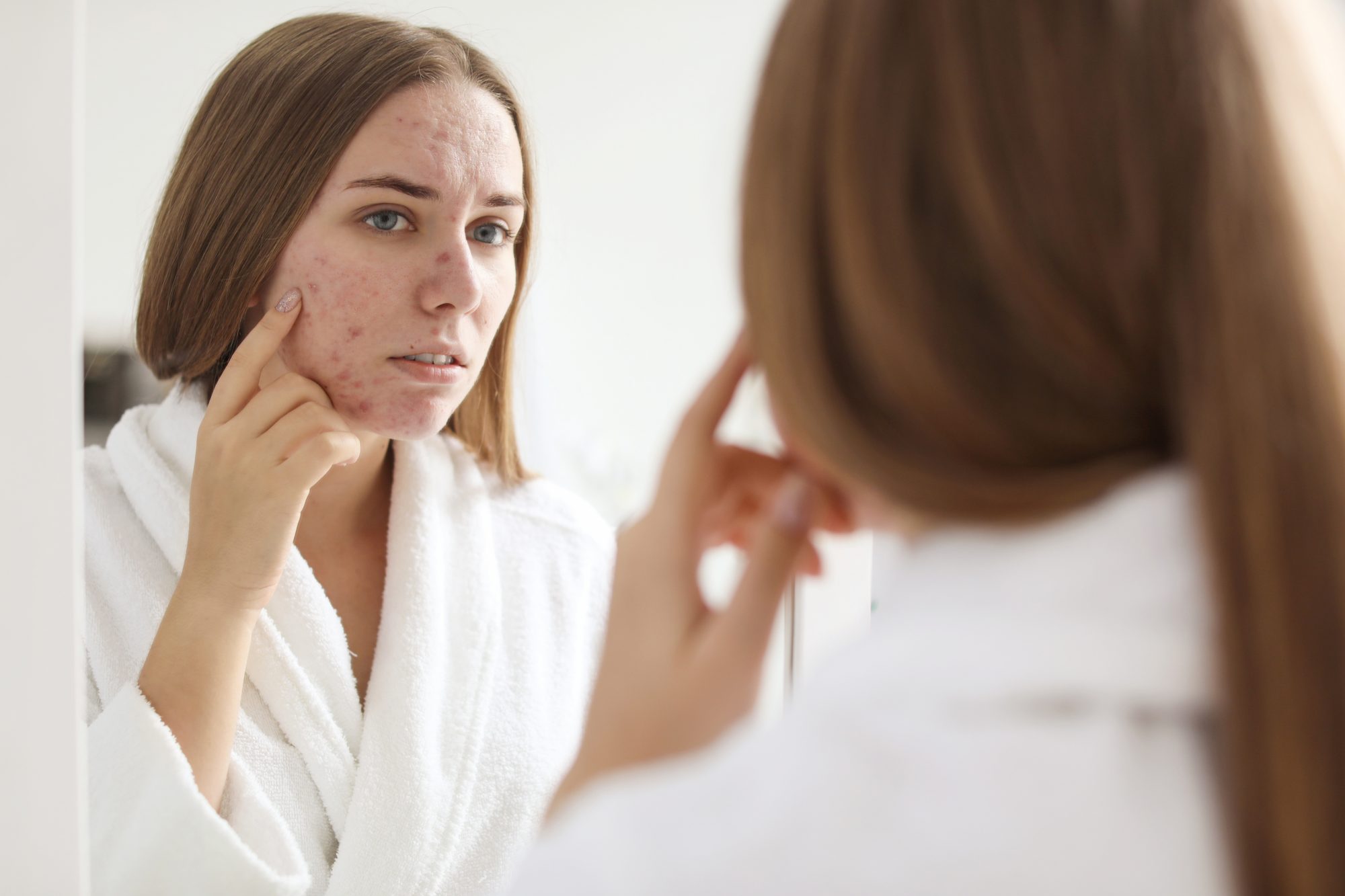 What is brimonidine tartrate gel?

A dandruff pill exists: here’s what you need to know

Jojoba oil is one of the many wonderful fatty oils that can improve the health of your skin.

If you are battling dry skin, acne marks, or other skin conditions, you may be able to use a jojoba oil skin care routine to beat it.

Read on to find out what jojoba oil is, how it works, and what it can do for you.

What is jojoba oil?

Jojoba oil comes from a seed that grows on a shrub – the seeds are sometimes called deer nuts because deer graze on their foliage. The jojoba plant is commonly found in hot, desert regions of North America such as northern Mexico, California, and Arizona.

About 50% of each seed is a wax-like oil, from which the product is derived. Jojoba oil is full of monounsaturated fatty acids. Depending on where it is grown, it can include:

As you can see, the uses of jojoba extend far beyond the skin care routines we are discussing! The natural substance also often contains vitamin E, which has additional health benefits. However, despite the prevalence of good fatty acids, jojoba oil is not digestible by the human body and should not be eaten.

Containing so many fatty acids, it’s no surprise that jojoba oil’s uses are many and varied. This can be particularly beneficial for your skin care routine for several reasons. For example:

All of these properties are derived from the strong, natural and healthy fatty acids and vitamins that jojoba oil contains. Because it occurs in nature, it doesn’t cause serious reactions on the skin of your body and can help protect it instead. It’s a great natural skincare routine!

Side effects of jojoba oil

If ingested, euric acid in jojoba oil can cause serious damage to the heart and other organs, so this fluid should never be eaten or drunk. When used on the skin, however, jojoba oil rarely causes side effects although for some people it can cause an allergic reaction (although due to its hypoallergenic properties this type of reaction is very rare).

If you are using jojoba oil, try applying a very small amount on your wrist or on the inside of your elbow to make sure no rash appears before using it elsewhere.

When to use jojoba oil (and when not)

Jojoba oil is regularly used in moisturizers. You’ll find it in most of the best shampoos and conditioners, lotions, face creams, lip balms, and other cosmetic treatments.

You can also buy pure jojoba oil and mix it with these existing products. Or, you can apply it directly to your skin to soothe irritation, wounds, scars, or skin problems such as acne. Jojoba oil is also known to help cold sores and to slow the aging of the skin. If you have bad dandruff or need to hydrate your hair, jojoba oil is a great natural and lightweight option.

Usually, pure jojoba oil is straw colored and naturally penetrates the skin. If you apply jojoba oil and find it on the surface of your skin, it might not be 100% pure. When buying regular jojoba oil, for best results, make sure you get the purest version possible.

Do not use jojoba oil except other drugs or treatments – it is not magic. Also make sure you don’t ingest it as your body won’t be able to digest it.

The power of jojoba oil

Jojoba oil is certainly not a miracle cure, but it does have many benefits. It can help hydrate your skin and hair, soothe irritants, and fight dandruff and acne.

If you want to use natural products to improve the health of your body, you might want to try jojoba oil. And keep in mind that scientists are still studying jojoba oil, so they might get a lot more benefit from it in the future.

NEW YORK, July 20, 2021 / PRNewswire / – Around the world, industrialization and urbanization …